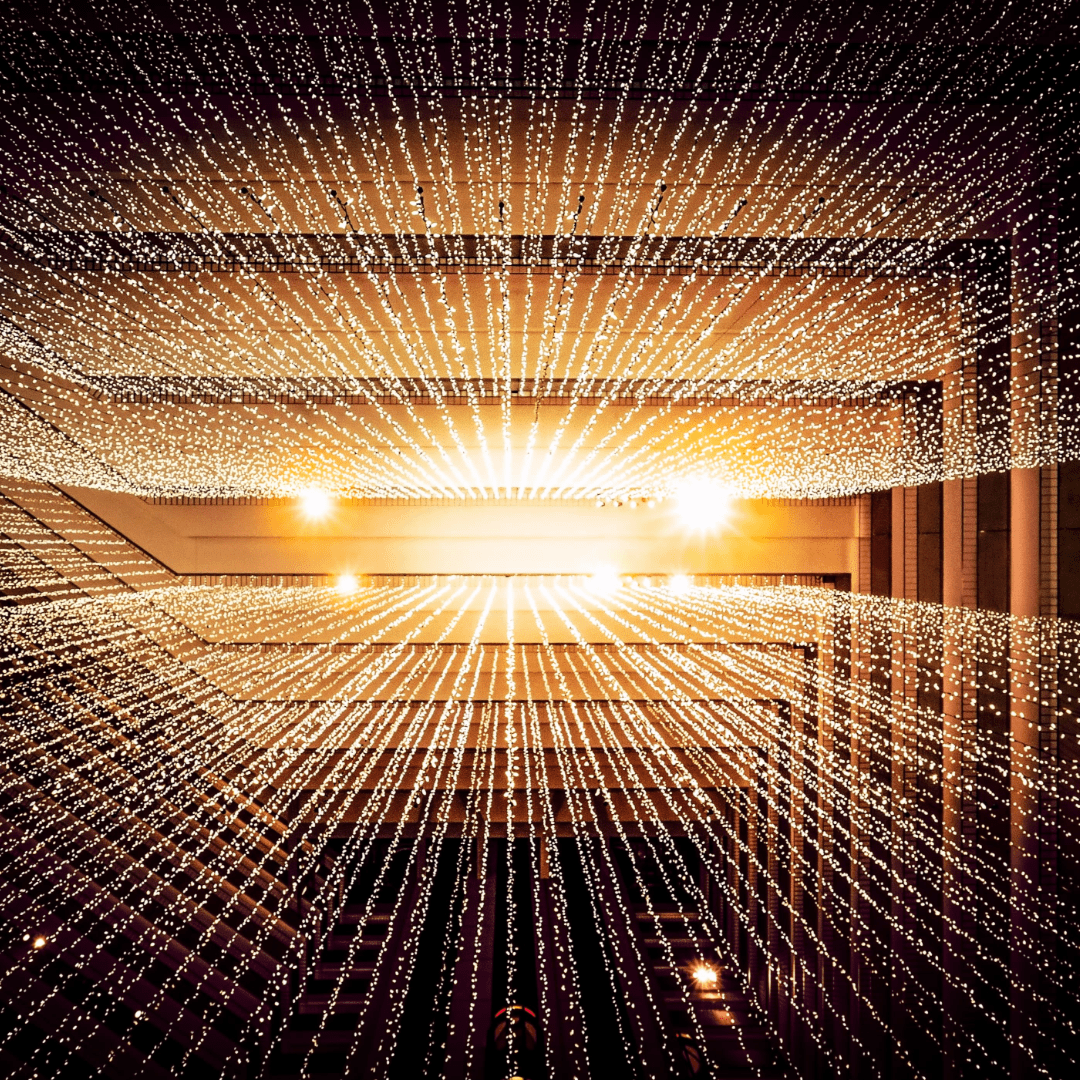 The duties and responsibilities of data engineers, analysts, and data scientists are evolving in a continuously changing context, forcing the introduction of a new role: the Analytics Engineer.

The analytics engineer stands at the crossroads of data scientists, analysts, and data engineers' skill sets. They bring an analytical and business-outcomes mentality to the efforts of analysts and data scientists, as well as a formal and rigorous software engineering approach to the efforts of data engineering. It is their responsibility to develop tools and infrastructure to support the analytics and data team's work as a whole.

Let’s look into the responsibilities that currently exist under the traditional data team:

These conventional roles have shifted as a result of advancements in the analytics area. Some of these are:

Data warehouses and the ability to run pipelines have had a significant impact on the function of analysts. Analysts these days must write SQL, use Git/Github, and spend a lot of time writing code. While they may not have had formal training as software engineers, they are now in charge of large codebases. On the other hand, data engineers had to build data integration systems or work on multiple platforms to be able to scale their work.

The current scenario for a data team looks something like this:

Today, the challenge is how the data engineer role will evolve. With such a high demand for predictive analysis from multiple business units, the strain they are under is high. Even if a company has multiple data engineers, it is getting harder and harder to keep up with the amount of needs the multiple departments require.

Consequently, parallel infrastructures are starting to make sense. Core infra can be put in place to make more robust and thoughtful processes. That can take time to process and build, while another infra can be that is more flexible, agile and easy to use by data scientists embedded in business units with software. Such is Datagran where end to end pipelines are already built and automatically managed.

Data engineers must adapt quickly to a fast changing and fast pace ecosystem where code and no code can provide them an advantage.

Today, all of their work can be uploaded to Datagran, from centralizing data sources to visualizing it, running pipelines, and sending the output into production to their most-used business applications.

Here are some snapshots of what the platform looks like:

Data teams have been waiting for an analytical and strategic mentality to support analysts and data scientists, as well as a software engineering approach that can complement the efforts of data engineers. This is where an analytics engineer jumps in.

Some of the skills required for the analytics engineer position include:

Strong SQL skills are one of the most crucial attributes of a successful analytics engineer. They should anticipate developing large numbers of queries and data models. And even though in the present day companies build their own data projects in-house, platforms like Datagran eliminate the need to know how to write Python, which is a requirement for analytics engineers.

It's critical that data teams convey data results to stakeholders. What good is an analysis if it is difficult to comprehend and implement? Understanding and having a business-minded approach towards reports is something that more than often happens across organizations. That is the reason why knowing how to convey the results of the analysis is extremely important as an analytics engineer.

Even though this person could seem impossible to find, companies more than likely have someone with these qualities as part of their data team. This individual is someone with experience as an analyst or data scientist. But they also have delved into software engineering.

This person is typically helping teams set up git repositories and is helping solve technical issues. Surprisingly, a lot of people possess these skills but they are often overlooked because of the lack of that position.

Evaluate your team, and find friction between the processes described above. Try to identify who in your team has shown the skills an analytics engineer has, and give them the opportunity to develop an ecosystem where analysts, data scientists, and software engineers can work proactively with the support of the new hire. 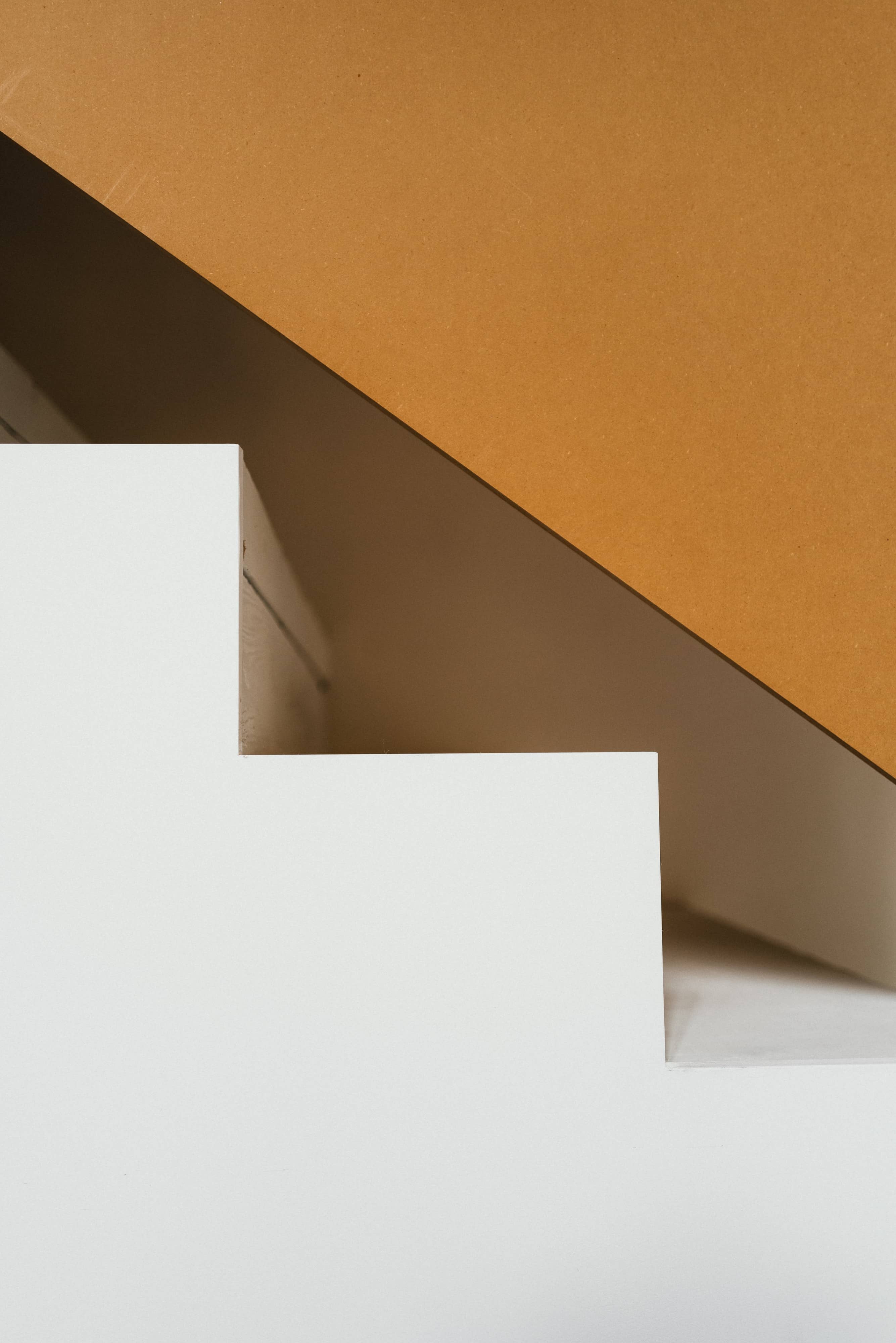 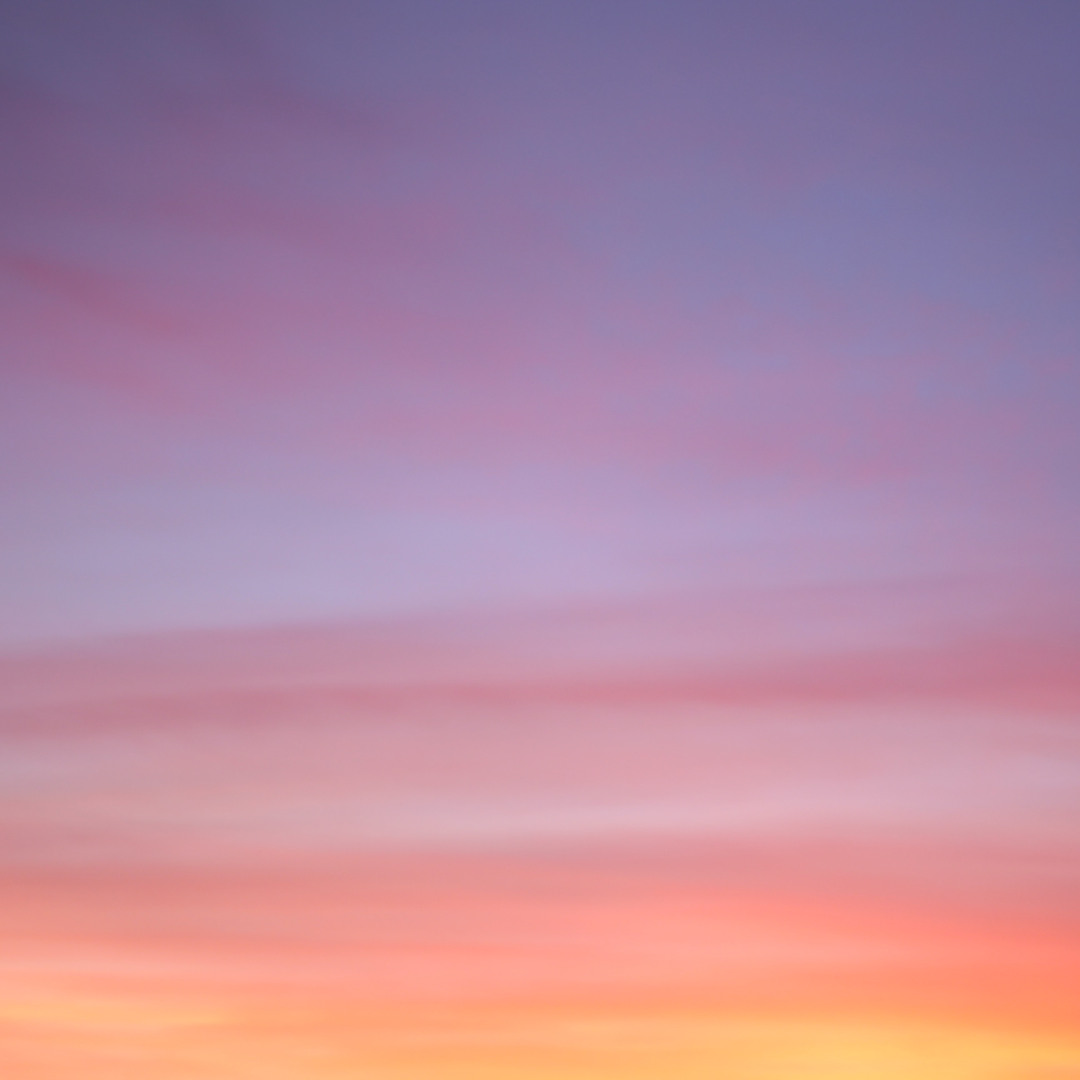