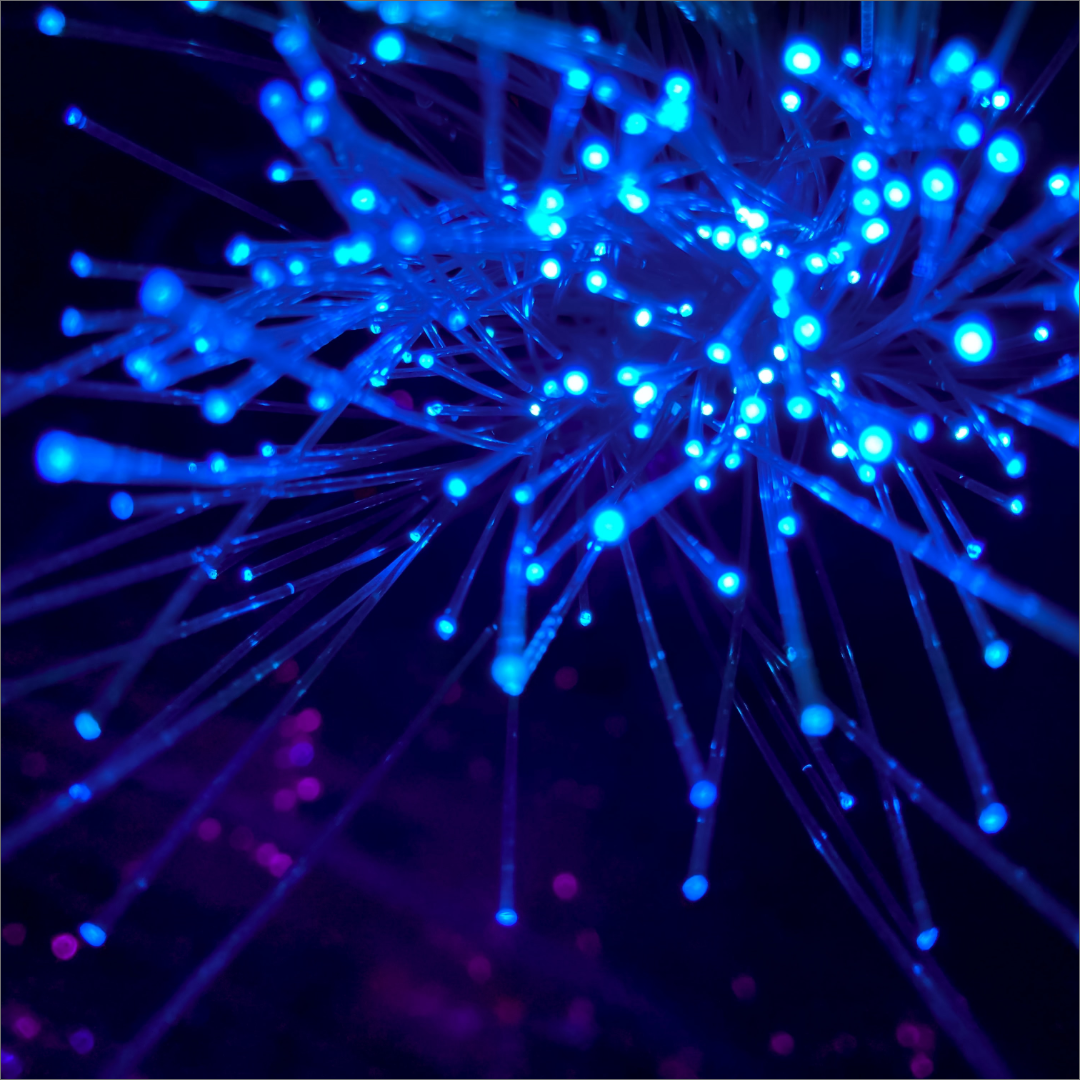 Intcomex is the leading platform for distributing technology products and value-added solutions in Latin America and the Caribbean.

With over 26 years of leadership in the region, Intcomex has consolidated its presence by evolving from a local distribution company in Miami to an international platform of value-added solutions and technology products.

As part of the automation process that Intcomex needed to implement, we replicated a Cross-Selling model that they used to execute manually, intended to boost sales in the categories with fewer sales in a period of 15 days. This process was carried out based on the product recommendation algorithm. The process served two purposes.

The first automation process intended to reach customers in a more personalized manner. The idea was to send custom messages to users that were part of the model's outcome.

The second automation process was catered to reach users in a general way, where all of them are activated equally.

This model was applied to Guatemala and Mexico and then extended to El Salvador, Peru, and Colombia. The Intcomex team implemented the email marketing strategy for each country. The message was based on the results from the recommended product algorithm, which provided the 10 top products customers were most likely to purchase.

For each model, the team built two pipelines- a custom one and a general one. This model allowed the team to iterate and deploy models without needing a team of ML OPs.

These were the components that were added to the model:

In this component, the set of users set to be used inside of the model were selected. These users allowed us to establish purchasing behavior. Later on, this data was used in the following components.

For the personalized model, an RFM segmentation model based on ML was implemented, which allowed customers to be classified according to three variables:

Frequency: number of purchases per period.

Amount: the value of purchases made by the customer in a set period.

Thus, it was possible to identify and group customers based on their purchase history, how recently, how often, and the monetary value of their purchase, generating up to 10 user segments based on the scoreboard. To learn more about segmentation, read our RFM guide. For the general model, all existing users in the predetermined period were added to the model.

Sales reported in the last 15 days:

The last 15 days of purchases made by the selected users are taken into consideration.

The data had a weekly replication frequency, which helped identify sales by category of each set of users weekly.

One of the main issues the company was trying to solve was to help their data science team prove business value in a short period. And the central friction point within their main issue was deploying their models to production. As a result, nine iterations of two built models were carried out, giving the team the flexibility to test fast and efficiently. One model was based on categories, and the other one was based on brands.

Once iterations were made, the goal was to implement the model in several countries progressively.

With the results of each iteration, and comparing the Datagran models against the traditional way of implementing their model, it was possible to conclude an increase of 86.5% in total sales generated by the Datagran corner to corner approach. Furthermore, Datagran contributed to adopting technologies that allowed their team to iterate and deploy models fast, ultimately giving back control to the organization to act on their customers in real-time. 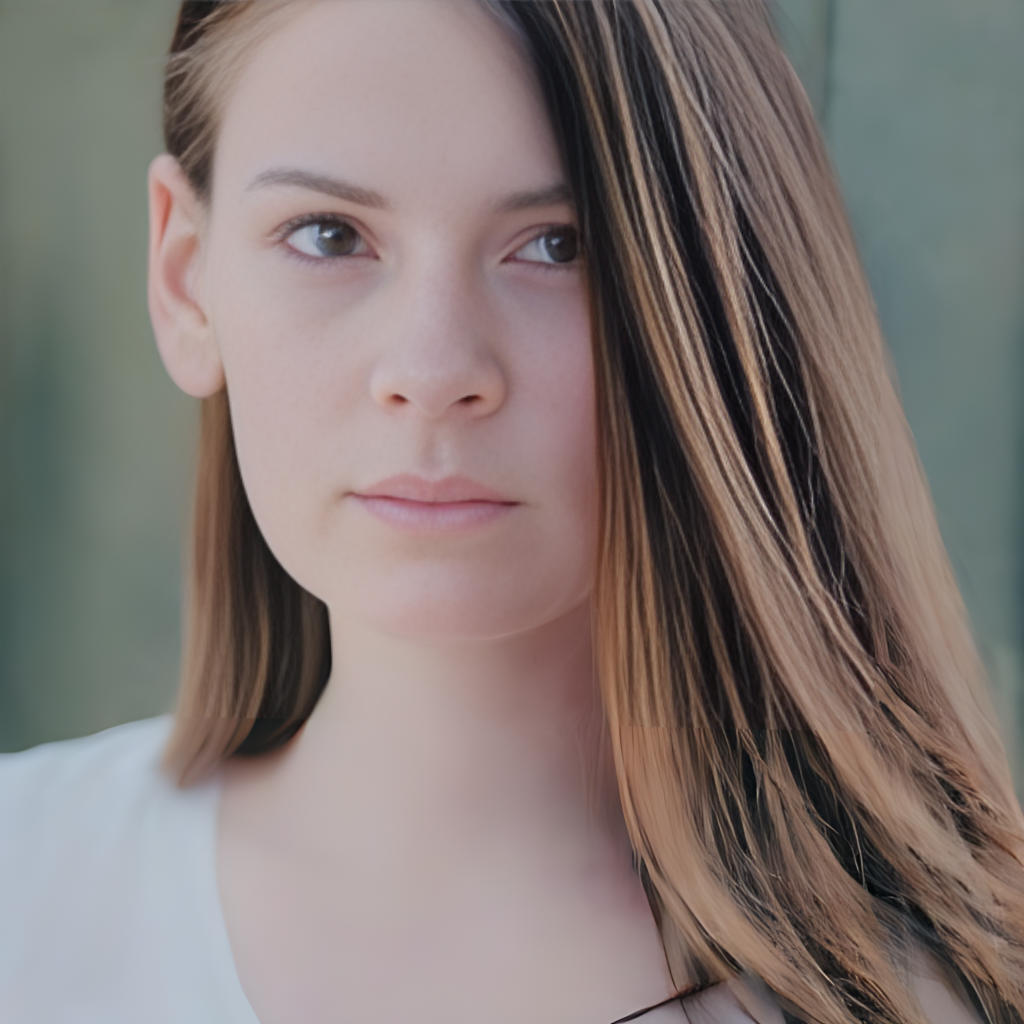 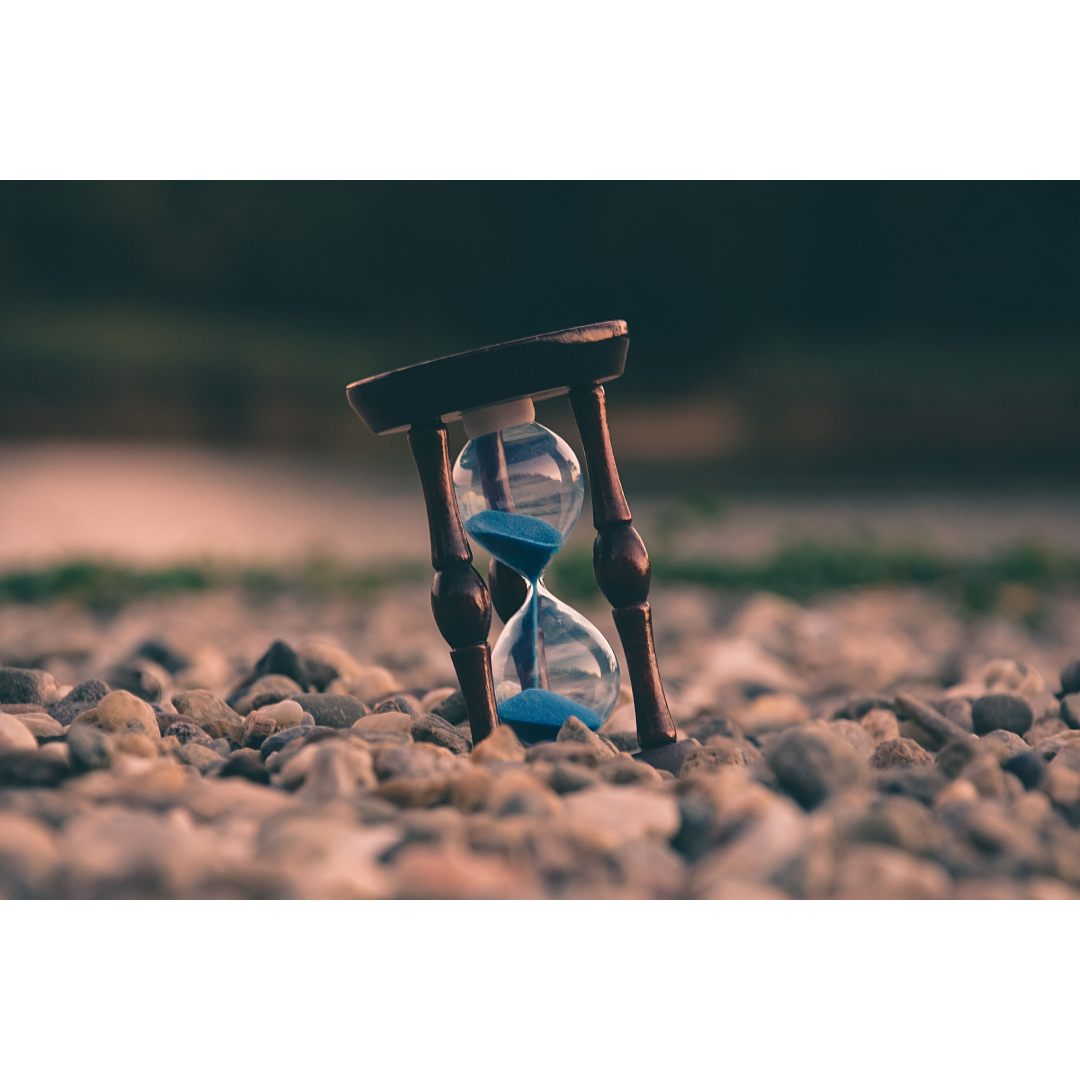